The Hobbit ´DoS´ Stands For Dwarf Of Sexiness 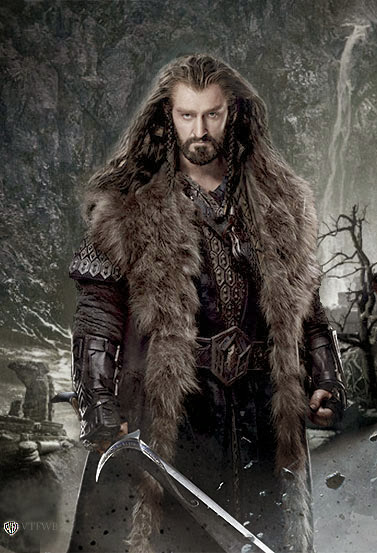 The Boy Is Back In Town 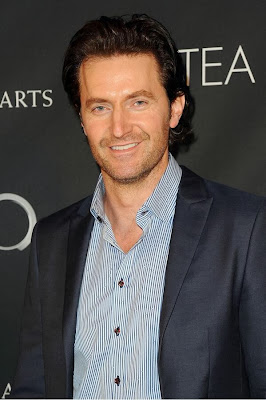 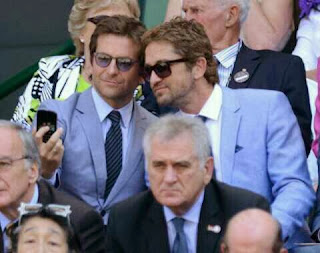 "He has better stubble."
Whenever I see Bradley Cooper in a film, I tend to think RA looks like him.
Then I compare pictures, and can't think why I get that thought in the first place.
Future projects' visibility for Mr A: nr. 18 on the Empire Online 100 Sexiest Actor's List 2013.
Martin Freeman, Aidan Turner and Benedict Cumberbatch (nr. 1) are on that list as well.
For the record, there's room for all these guys in La La land.

Here's my variation on the dog-sign pic of a Q&A Clickonline interview... 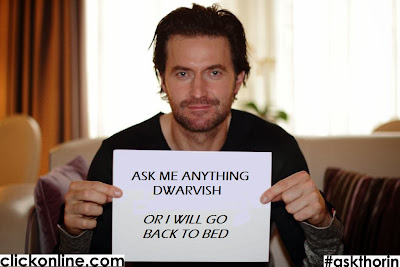 And Then You Open A Curtain 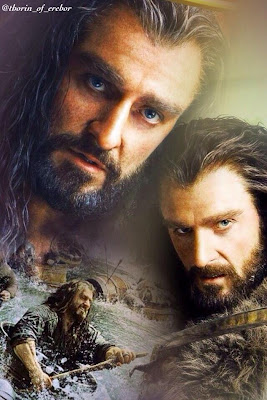 Among The Hobbit tweets, I think it was end of July, I found a dry press statement of yet another award that would be given to Peter Jackson, director of The Hobbit movie. It said he will receive a techno-innovations award. At the bottom: the award ceremony will be held in Amsterdam, NL.


That. Is. Middle. Earth. At. My. Doorstep !!
That's in my poststamp-sized country. Can I get any closer than that?

Thus 15 September, award day, enter yours truly, to an impressive 'state-of-the-art' electronic broadcasting media innovative technicality convention brought to you by IBC, an American organisation who decided to land their 'USS Enterprise' for the time being in my Capital City. Male dominated 'make-it-so's were introduced with awesome presentations. Dress code: dark grey suits.


"And then you open a curtain..."
It was nice to talk English to foreigners and to listen to their very technical answers. I'll deny everything, because I spoke to Real People, but watching The Hobbit vidblogs paid off!
However I was there for the award ceremony and I got to see the debut of The Hobbit Desolation Of Smaug The First Teaser Trailer in HFR 3D.

Fitting music: Small World by Huey Lewis and The News Part TWO!
My image goes to pieces, by introducing this one.
I'm not hip and happening by not introducing Kings of Leon by a King of Dwarves! :)