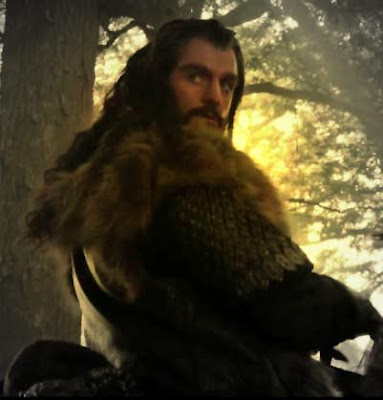 "The Hobbit cast and crew are trying hard to make this film in 3D!"

There is no news. If there is, I can't say it. So quote others. My news is off the record.

For the first time in my life I got the question: "How's your film career?" (!). Well, the day after The Hobbit Teaser Trailer got launched online, I found myself on a set again. It's a pilot for a tv series, werein I was an extra. The leads were former musical actors and there was a surprise set visit by an iconic actress, so that was nice. I am awaiting the viewing, although recently received an request to confirm my name for a mention in the end credits (!). Fingers crossed! :)

Got the chance to do a bit part in 'Merchant of Venice' in a special one day co-operation of amateur theatre companies (4 hrs practise, 2hrs rehearsal, 50 actors of 11 companies, devided in 6 teams, one time performance). Fantastic part of that was the coaching by theatre professionals who found our dedication to give our best, very inspiring. Personally I crossed some boundaries, so that was cool.

Since August last year I knocked my from insecurity driven need to be funny all the time at the weekly improv training evenings. Learned to focus more on the input of others and so helping the others look good on stage. This is true the other way around. My input gets picked up best by advanced improv members, so in learning I'm going full circle, constantly.

For the rest, I can't say anything new. Okay, one thing. Battleship movie, mindless thrill, great graphics (esp. chart of the planets at the beginning, me space nerd), toute clichés, free heart massage. 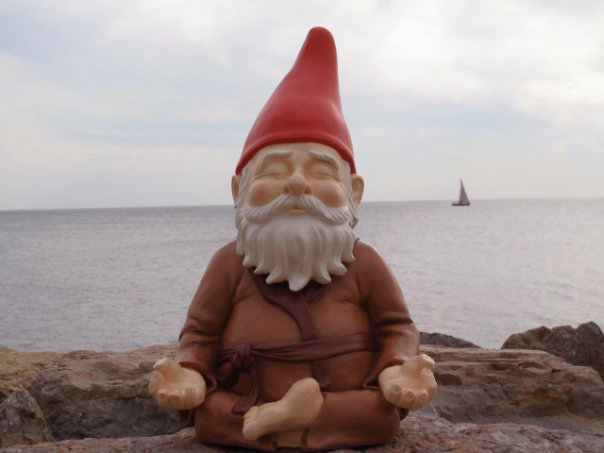 "This is how I relax after filming. I found a gnome who will show it as I'm under contract.
Can I say I groom my beard since block 2?"

News from the Gnomes 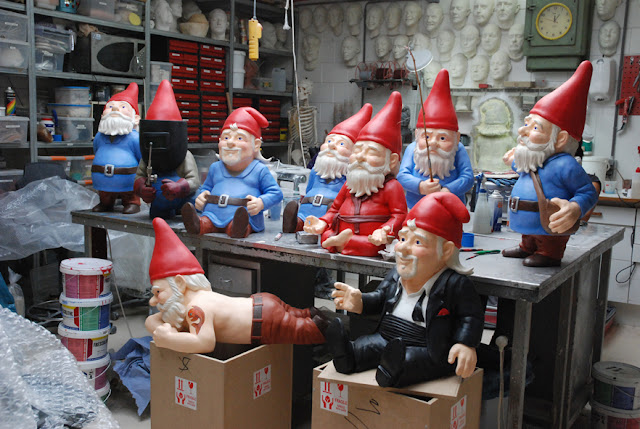 The Gnomes were hanging out at www.robspropshop.com
and made a commercial too.
Posted by Violet op 22:41 6 comments:
Email ThisBlogThis!Share to TwitterShare to FacebookShare to Pinterest
Labels: Acting, Fanfiction, Reflection, The Hobbit 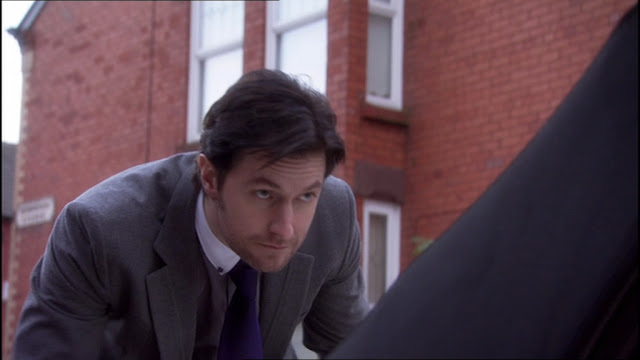 "She deserves to do my smuggling!" he thought, while he puts packs of illegal substances in her car.
(Moving On)

If that sounds a bit sarcastic to you, that´s true. I don´t know how to handle my blogging celebration.
Two years! Two years of ´creative blogtherapy´ with RA in the frame. That really makes me ´tragic´.
Time for me to look at the stats of my blog. You can snoop too. Really, why hide them?

All Time Posts
(1) (3) The Hobbit, Exiting And Dynamic Casting Wasn´t there a movie in the making? No noise.
(2) (1) Lucas North, Pretending To Be Dating Search Richard Armitage+dating and one finds this post
(3) (7) Lucas North And His Fans There must be ´countries´ who get to watch Spooks (not in NL!)
(4) (nw) Letter To Thorin Many fans will send their fanletters to dwarf Thorin, so gnomes mess with me.
(5) (5) Guy Of Gisborne Syndrome One Year On Constant factor in naughty fans´ minds. Beg! Fetch!
(6) (9) Willmore The Rover, Name Another Rake Consoling ourselves with a rake of a question.
(7) (nw) Quiet Dwarves, Hobbit Fans: Take 2, Position 1 Hobbit drought? RA drought is bad enough!
(8) (nw) Getting A Whole Lot Of Guy Exposure for Little Guy win, exaggerated account of encounter!
(9) (2) SCOOP Unseen Promo Pics Of Lucas Spooks Every new pic of RA gives fans joy for days.
(10) (4) Bedroom Billboard Or Pin Up Calender? Oh, My, G*d, We, Like, That, Posterboy, Eh, Actor!

Disclaimer:
Blogspot gives only top ten´s, so it´s not possible for me to notice or even analyse all visitors.
Then I would have to make this a paid for blog or website.
And who is this Thorin Oakenshield dude?