Willmore The Rover, Name Another Rake? 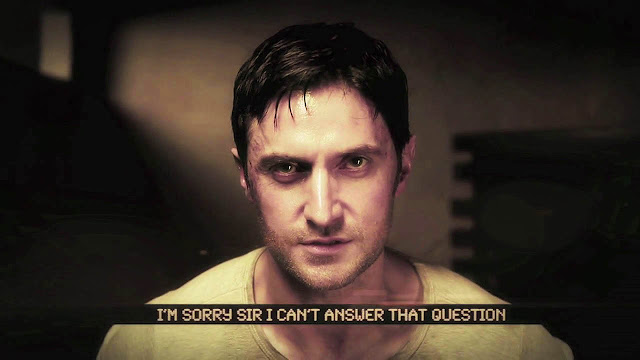 Say rakish as Richard Armitage in the upcoming play ´The Rover´ as possible Willmore (I will more?) and I say rakish as Rik Mayall as Lord Flashheart in Blackadder.
Flashheart is an arrogant nobleman with a weakness for all women he meets. He is introduced as best friend and trustee of Lord Blackadder. He flirts with Queen Elizabeth I, Nursie and even with Baldrick, who is then dressed as a woman. Eventually he hits off with Blackadder´s bride and he and Blackadder suspectively become enemies. 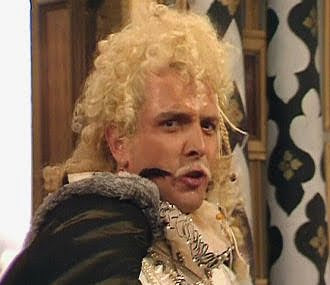 Lord Blackadder: "Where have you been?"
Lord Flashheart: "Where haven´t I been? Wuf!"
To prepare you, watch the hilarious interview with Rik Mayall, Rowan Atkinson and others of the Blackadder cast. The big deal is all about the grand entrance/exit.

:D
thanks for that reminder, must re-watch. One of my favourite episodes :)
grand entrance (and exit) indeed :D