Not Quite An Interview With A Dwarfleader 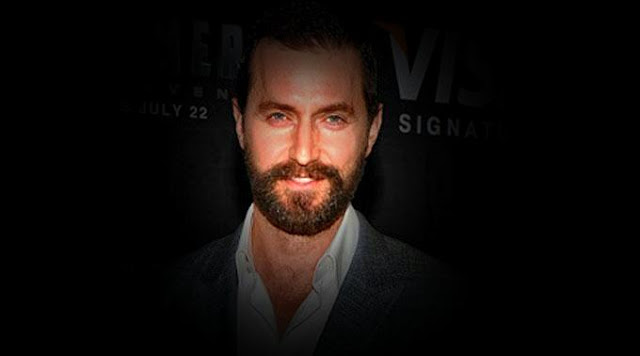 A smiling Dwarfleader promoting Captain America after filming block 1 of The Hobbit.
The Framework Blog caught up with Mr. A on an imaginary level in cyberspace to hook up answers for those much plagued questions RA followers' minds are mucked with.
We don't hear a lot from you these days. Maybe it's for the best. Do your research on the Net, Miss.. what's it, again? Violet. Okay, it's my alter ego, and we're in cyberspace so...
How's your beard hanging? "I grew my own beard after the first block because I felt that it was restricting my face. The jaw is so connected to emotion that I wanted to have that free. It made such a huge difference." Why don't you quote me some more? MTV.com, Jan 11, 2012

Are you not too young and too handsome to be a Dwarfleader? Should the cast of The Hobbit Movie include handsome actors? To have them covered in fat suits, prosthetics and heavy beards? Is the cast diverse enough? Is Thorin not too young? Are women Hobbit fans? I'm finding these questions so funny. The extents of these talks... reminds me to focus on my acting.  TheOneRingNet, Dec 8, 2010 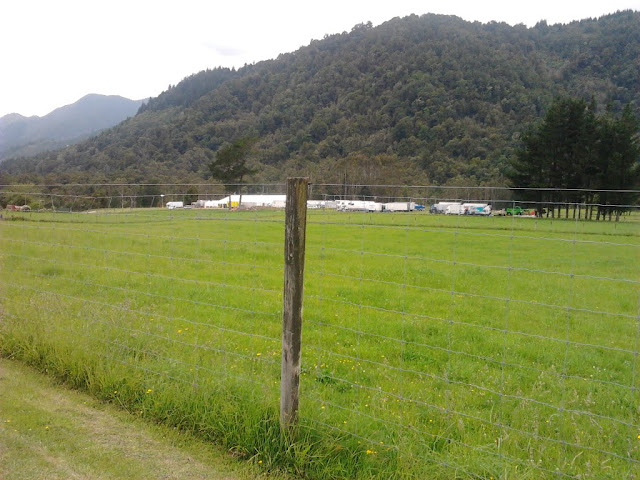 The Hobbit set in Nelson, December 2011 (source protected)
How is your typical day on the set? I can't reveal details yet. However, I'm proud to say, my short appearance as Thorin in The Hobbit Teaser is already perceived as 'Aragorn's stand-in', see podcast. Back in the days of LOTR, my predecessor if you like, Viggo Mortensen ran errands, and he got the role because another actor was fired after just one day on the set. Sofar so good for me. A day in the life of the LOTR, ABC News, Dec 4, 2004

Has Peter Jackson seen your showreel? Not during the casting process, but on set he might surprise actors by mentioning he has seen your previous work, of which he doesn't say it was your worst, to put you in place, but he doesn't exactly say it was your best, either. He is also known to have a lot of books, mostly about The Hobbit and LOTR. My stash of books at my bedsite looks meagre in comparison. There And Back Again, excerpt Sean Austin, ABC News, Oct 14, 2004

How is Peter Jackson really treating you? Holy crap, this man eats you alive! Brain Dead, 1992 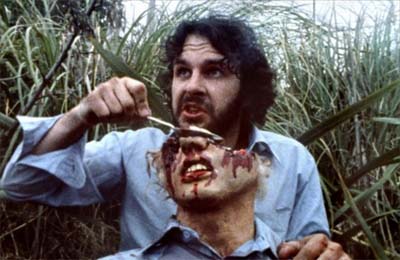 LOL this interview s just what we need in this RA drought ;)

There is a need alright! ;)

Nice and fun interview. Isn't it nice how he takes time to answer a few questions? :-D